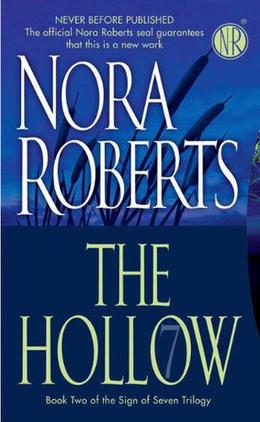 In the small village of Hawkins Hollow, three best friends who share the same birthday sneak off into the woods for a sleepover the evening before turning 10. But a night of pre-pubescent celebration turns into a night of horror as their blood brother oath unleashes a three-hundred year curse.

Twenty-one years later, Fox O'Dell and his friends have seen their town plagued by a week of unexplainable evil events two more times - every seven years. With the clock winding down on the third set of seven years, someone else has taken an interest in the town's folklore.

A boutique manager from New York, Layla Darnell was drawn to Hawkins Hollow for reasons she can't explain - but the recent attacks on her life make it clear that it is personal. And though Fox tries to keep his professional distance, his interests in Layla have become personal too.
more
Bookmark Rate Book
Amazon Other stores

Similar books to 'The Hollow'

Buy 'The Hollow' from the following stores: