After The Music (Silhouette Romance #406) 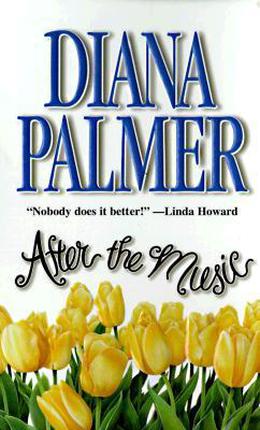 It all started as a joke. Sabina was only pretending to be engaged to her best friend, millionaire Al Thordon. Al had talked her into this scheme as a way to trick his older brother, Thorn. Al had no choice but to lie. And to make Sabina his accomplice.Sabina thought that it would be for just one night. When Thorn accused her of being a gold digger, Sabina just laughed it off. She didn't think of the repercussions--that Thron would dig up her long-buried secrets. Revealing them now would destroy everything she'd worked so hard to out behind her. But she couldn't let her best friend down, could she?
more
Amazon Other stores
Bookmark  Rate:

'After The Music' is tagged as:

Similar books to 'After The Music'

Buy 'After The Music' from the following stores: