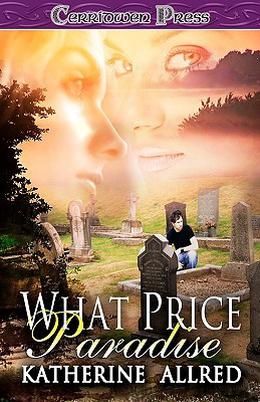 All his life Tate McCullom has been taught to be responsible, and he is the very model of what a respectable man should be. Until the night he gets drunk and sleeps with a woman he barely knows.

Now, six weeks later, she's pregnant, alone, and broke. Once again, Tate must take responsibility for his actions, and makes plans to marry his child's mother. There's only one problem...he has to tell his fiancée.

Abby Grayson hasn't had an easy life. As the daughter of the town whore, people either avoid her or think she's like her mother. For Abby, it's a struggle just to fill her belly and keep a roof over her head.

Loneliness and a secret yearning for this man she thought she'd never have led her to spend the night with Tate. But the last thing she needs is a baby when she can barely take care of herself. Desperate, but too proud to ask for help, she finally agrees to accept a job from Tate - the job of being his wife. Now she has almost everything she's ever dreamed of.

Unfortunately, only one thing will gain her Tate's love - his realization that the night he spent with her was no drunken accident. It was a last-ditch attempt to win the woman he really wanted.
more
Amazon Other stores
Bookmark  Rate:

'What Price Paradise' is tagged as:

Similar books to 'What Price Paradise'

Buy 'What Price Paradise' from the following stores: