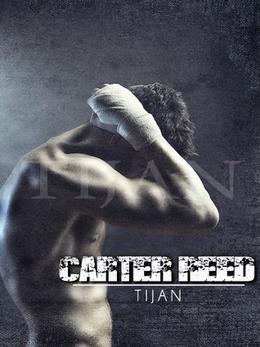 Emma decided to skip the gym and went home early. It was the last easy decision she made because she found her roommate being raped by the boyfriend. She had two choices. Call the cops and be killed by his family’s mafia connections or kill him first and hope to survive. There was no choice to her. She killed the bastard first and went to the one person who could protect her. Carter Reed. He’s a weapon for the rivaling mafia family, but he’s also Emma’s secret. Not only was he best friends with her brother, but she’s the reason he became that weapon in the first place.
more
Bookmark Rate Book
Amazon Other stores