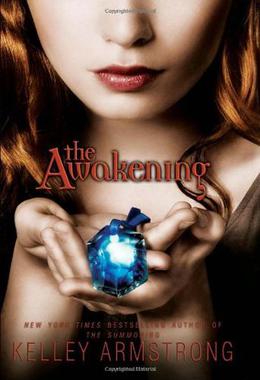 Chloe Saunders is on the run
and raising hell. Literally.

Chloe Saunders is not your average supernatural teenager. Genetically altered at birth by a sinister team of scientists, she can barely control her terrifying powers. Now the team that created her has decided it's time to end the experiment. Permanently.

Now Chloe is running for her life along with a charming sorcerer, a troubled werewolf and a temperamental young witch. Together they have a chance for freedom - but can Chloe trust her new friends?'
more
Bookmark Rate Book
Amazon Other stores

Similar books to 'The Awakening'

Buy 'The Awakening' from the following stores: