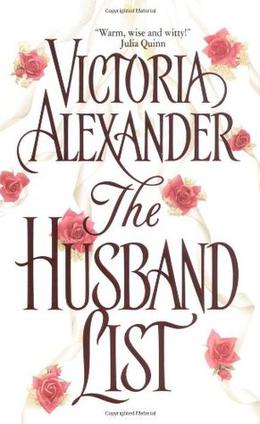 Against her better judgment, Lady Gillian Marley needs to find herself a husband -- and quickly. To claim her uncle's unexpected bequest she must marry by her next birthday, which leaves only two months to find a malleable mate. Topping her list of eligible candidates is the honorable Earl of Shelbrooke, yet one look at the very handsome but enigmatic nobleman and Gillian knows that cajoling him into a marriage of convenience will be hardly convenient at all.

A Marriage of Inconvenience

Far from immune to Gillian's entrancing charms, the last thing Richard Shelton is about to bind himself into is a chaste marriage. Though the inheritance is more than and tempting, Richard knows the lady herself is the real prize and isn't about to allow Gillian to deny the burning fervor that sparks between them. Now he has only two months to convince her to be his wife in full ... before his mysterious secret is revealed and their lives explode irrevocably into scandal.

All books by Victoria Alexander  ❯