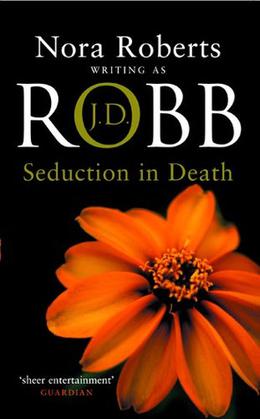 Dante had been courting his victim in cyberspace for weeks before meeting her in person. A few sips of wine and a few hours later, she was dead. The murder weapon: a rare, usually undetectable date-rape drug with a street value of a quarter million dollars. Lieutenant Eve Dallas is playing and replaying the clues in her mind. The candlelight, the music, the rose petals strewn across the bed - a seduction meant for his benefit, not hers. He hadn't intended to kill her. But now that he has, he is left with only two choices: to either hole up in fear and guilt or start hunting again. . .
more
Bookmark Rate Book
Amazon Other stores

Similar books to 'Seduction in Death'

Buy 'Seduction in Death' from the following stores: