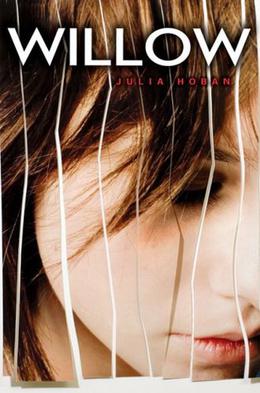 Seven months ago on a rainy March night, Willow's parents drank too much wine at dinner and asked her to drive them home. But they never made it--Willow lost control of the car, and both of her parents were killed.

Now seventeen, Willow is living with her older brother, who can barely speak to her. She has left behind her old home, friends, and school. But Willow has found a way to survive, to numb the new reality of her life: She is secretly cutting herself.

And then she meets Guy, a boy as sensitive and complicated as she is. When Guy discovers Willow's secret, he pulls her out of the solitary world she's created for herself, and into a difficult, intense, and potentially life-changing relationship.

Julia Hoban has created an unflinching story about cutting, grieving, and starting anew. But above all, she has written an unforgettable tale of first love.
more
Amazon Other stores
Bookmark  Rate:

'Willow' is tagged as:

Buy 'Willow' from the following stores: