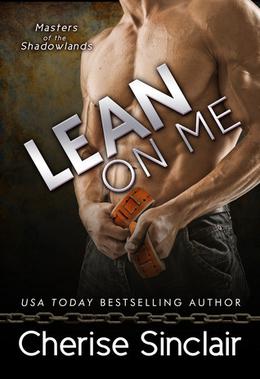 Lean on Me (Masters of the Shadowlands #4)

Although Master Cullen is famous for his unfettered lifestyle, Andrea believes he might be interested in her, until she discovers he's not just a bartender--he's a cop. Maybe he'd overlook her past brush with the law, but when another trainee accuses her of stealing money, Andrea's sure she's lost the Master she wanted with all her heart.

The 'Masters of the Shadowlands' series

Similar books to 'Lean on Me'

Buy 'Lean on Me' from the following stores: