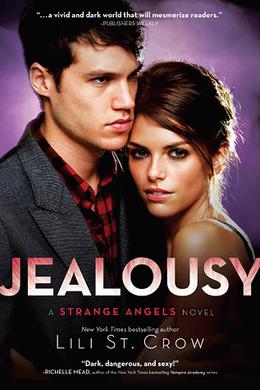 Dru Anderson might finally be safe. She’s at the largest Schola on the continent, and beginning to learn what it means to be svetocha—half vampire, half human, and all deadly. If she survives her training, she will be able to take her place in the Order, holding back the vampires and protecting the oblivious normal people.

But a web of lies and betrayals is still closing around her, just when she thinks she can relax a little. Her mentor Christophe is missing, her almost-boyfriend is acting weird, and the bodyguards she’s been assigned seem to know much more than they should. And then there’s the vampire attacks, the strange nightly visits, and the looks everyone keeps giving her. As if she should know something.

Or as if she’s in danger.

Someone high up in the Order is a traitor. They want Dru dead—but first, they want to know what she remembers of the night her mother died. Dru doesn’t want to remember, but it looks like she might have to—especially since once Christophe returns, he’ll be on trial for his life, and the only person who can save him is Dru.

The problem is, once she remembers everything, she may not want to...
more
Bookmark Rate Book
Amazon Other stores

Buy 'Jealousy' from the following stores: