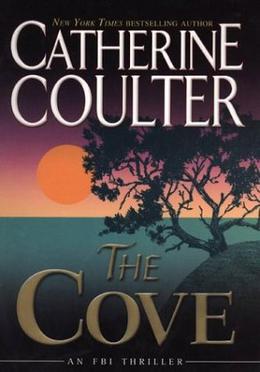 The Cove is a quaint little postcard town made up only of old folk who sell the World's Greatest Ice Cream--a secret recipe that brings lots of tourists to town. Into The Cove comes Sally Brainerd, daughter of murdered Amory St. John of Washington, D.C., seeking sanctuary, and FBI Special Agent James Quinlan who is undercover and after her. Get ready for a world where illusion becomes reality and truth is a disguise.
more
Amazon Other stores
Bookmark  Rate:

'The Cove' is tagged as:

Similar books to 'The Cove'

Buy 'The Cove' from the following stores: