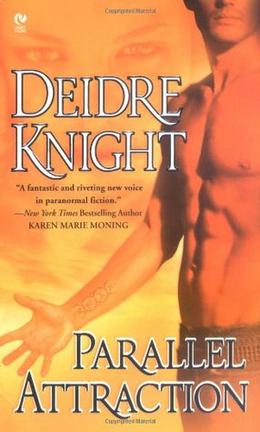 Exiled alien king Jared Bennett is fighting for his people's freedom. Now his rebel force has the one weapon that can turn the tide against their enemy: the key to the secrets of time. With victory at hand, only one human, Kelsey Wells, has the power to change everything. Kelsey is unable to deny the fierce attraction to Jared Bennett, but is unaware of the truth: although Jared is exactly what he says, he hasn't told her everything. And when the future crashes into the present, Kelsey must decide if his deception will cost them the love that should have been their destiny.
more
Amazon Other stores
Bookmark Rate Book