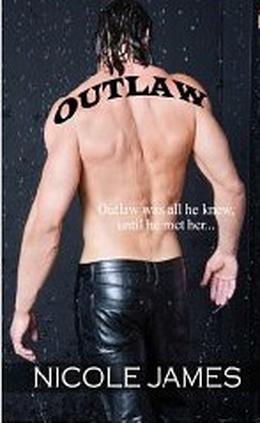 When outlaw biker, Cole Austin sees a young woman handcuffed and being dragged across the yard of the Dead Souls Motorcycle Club's remote clubhouse, he's stunned by the realization of just how dark his world has become. This scene is even more than his twisted soul can stomach. Compelled to intercede and save her, he has no idea his whole world is about to change. He believes he's doing the right thing until a secret she's hiding makes him question if saving her may be the biggest mistake of his life. The two strike a deal, a deal they may both come to regret. Can his soul be saved? Is there anything he won't do for her? Are there some things he just can't? And are there some things she can never forgive?
more
Amazon Other stores
Bookmark  Rate:

'Outlaw' is tagged as:

The 'The Outlaw' series

Buy 'Outlaw' from the following stores: