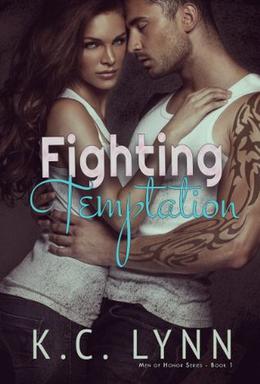 Jaxson is arrogant, angry and aggressive. Yet he’s also beautiful, strong and honorable. I unconditionally and irrevocably love every damaged part of him. And for the boy, who didn’t believe in love, he would always and forever have mine.
-Julia Sinclair

Julia was different from anyone I’d ever met. I never thought someone so good and genuine existed until her. The more I saw of her the more I became addicted to her. Every time I was around her she would destroy some of the darkness that lurked inside of me. She made the bad shit in my life seem not so terrible. Then, before I knew it, I had fallen for a girl from another world. -Jaxson Reid

Julia Sinclair is your typical innocent good girl with a heart of gold. At sixteen she moved to Sunset Bay, South Carolina, to live with her Grams after losing her mother to cancer. This is where she met some of the best friends she will ever have and one in particular who will forever hold her heart.

Jaxson Reid is your typical tattooed bad boy. His past and soul is as dark as the tattoos he bares. He flies through life and girls with no attachments and no emotions... until he met her.

One fateful night brought Julia and Jaxson together. They formed a friendship and a bond so strong it was unbreakable. Jaxson fought the temptation of anything more with Julia because he knew he would never be good enough for her. When he found his control slipping he left the one girl, who meant everything to him, to join the Navy.

But one passion-filled night has Jaxson letting go of fighting temptation which will forever alter their relationship.

A few years later Jaxson comes home to make things right with the one girl who’s ever meant anything to him. Except someone isn’t happy that Jaxson has returned. Someone who thinks Julia is theirs and they will stop at nothing to make sure it stays that way... forever.

Now Jaxson will not only fight to protect Julia but will also battle the new and existing demons that haunt his soul.

This is a New Adult Romance and is told from both character’s pov. Due to strong sexual content, coarse language and mature subject matter this book is not suitable for anyone under the age of 18.

This is Book One in the Men Of Honor series. It can be read as a stand alone and has a HEA. If you like hot tattooed bad boys who are possessive with major alpha personalities then this is the book for you.
more
Amazon Other stores
Bookmark  Rate:

'Fighting Temptation' is tagged as:

The 'Men of Honor' series