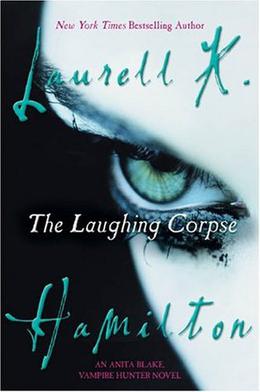 Harold Gaynor offers Anita Blake a million dollars to raise a 300-year-old zombie. Knowing it means a human sacrifice will be necessary, Anita turns him down. But when dead bodies start turning up, she realizes that someone else has raised Harold's zombie--and that the zombie is a killer. Anita pits her power against the zombie and the voodoo priestess who controls it.

In The Laughing Corpse Anita will learn that there are some secrets better left buried-and some people better off dead...
more
Amazon Other stores
Bookmark  Rate:

'The Laughing Corpse' is tagged as:

Similar books to 'The Laughing Corpse'

Buy 'The Laughing Corpse' from the following stores: