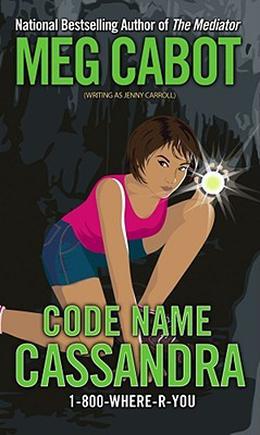 JESS MASTRIANI
was dubbed "Lightning Girl" by the press when she developed a psychic ability to find missing children after she was struck by lightning during a huge storm. Now Jess has lost her miraculous powers...or at least she would like the media and the government to think so. All she wants is to be left alone.

But it doesn't look like Jess is going to get her wish -- especially not while working at a summer camp for musically gifted kids. When the father of a missing girl shows up to beg Jess to find his daughter, Jess can't say no. Now the Feds are on her tail again, as is one ornery stepdad, who'd like to see Lightning Girl...well, dead.
more
Amazon Other stores
Bookmark  Rate:

'Code Name Cassandra' is tagged as: