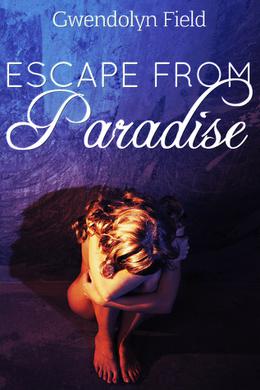 When college sophomore Angela Birch sneaks from Texas to Mexico for Spring Break, she believes the worst that can happen is her parents finding out.

The worst is falling for the ruse of handsome, alluring Fernando. One spontaneous choice whisks Angela across the world to the pseudo paradise of Spain’s Mediterranean Riviera where she has another choice to make: live cooperatively as one of billionaire Marco Ruiz’s slaves, or die.

Colin Douglas’s future was seized and choked when deliberate tragedy struck his Scottish family at the age of sixteen. He spent his remaining youthful years infiltrating the U.K.’s crime world, seeking power, control, and revenge, all leading to a position as an undercover agent. With nothing to lose, Colin accepts the seemingly impossible job of rescuing America’s famous missing girl, Angela Birch. Colin knows that to enter a snake lair, one must become a snake. It turns out to be a mission which will put his desire for control to the ultimate test, and make him wish for things he never knew he wanted.

'Escape from Paradise' is tagged as:

Similar books to 'Escape from Paradise'

All books by Gwendolyn Field  ❯

Buy 'Escape from Paradise' from the following stores: