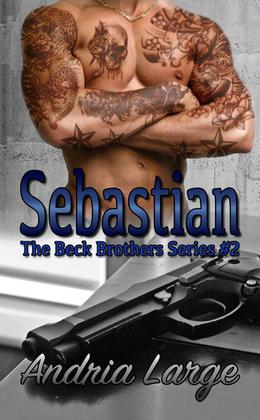 After his wife cheated on him and then asked for a divorce, Sebastian Beck was devastated. The solution? Never let another woman get close enough to hurt him. His mind was made up. He would never fall in love again. And he most certainly would never get married again. Except, he never expected the one night that he was forced to protect his nephews with deadly force to bring him back in contact with the one woman he thought he’d never see again.

As Sebastian and Raelynn’s lives become more intertwined with each passing day, can Sebastian get over his fear of love to keep the one woman who makes him insanely happy? Will Sebastian be able to get over his fear before it’s too late? Before he could possibly lose Raelynn forever? Could fate really be that cruel?
more
Amazon Other stores
Bookmark  Rate:

'Sebastian' is tagged as:

The 'The Beck Brothers' series

Buy 'Sebastian' from the following stores: