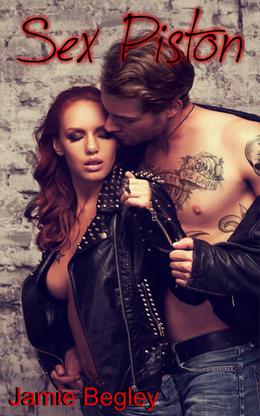 Sex Piston wasn’t about to apologize to anyone for her bitch attitude and certainly not the President of The Blue Horsemen, Stud. If he thinks he’s going to be able to control her and her crew then he has another thing coming. A lapse in judgment has him thinking that he’s won this battle of the sexes but a one-night stand isn’t about to bring this woman to heel.

Stud has to prove himself as the new President of the Destructors, and Sex Piston and her crew’s attitude isn’t helping. If he has to sacrifice his body to tame the bitch then that’s exactly what he’s going to do even if it means losing his heart in the battle.

This work of fiction is intended for mature audiences only. All sexually active characters portrayed in this ebook are eighteen years of age or older. Please do not buy if strong sexual situations, moderate violence and explicit language offends you.
more
Bookmark Rate Book
Amazon Other stores