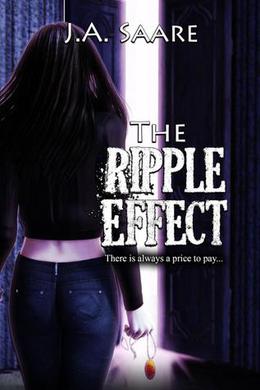 There is always a price to pay…

Rhiannon Murphy visited the future, witnessed hell on earth and made choices to change things for the greater good. Unfortunately there are consequences for her actions, the penalties for her interference possibly more than she can bear. Determined to sever her debt with a fallen angel, she pushes everything aside, focusing on locating Marigold Vesta’s resting place.

Until death comes knocking at her door.

When Disco’s maker arrives in New York, he resents Rhiannon on a level she can’t begin to comprehend. Yet Marius isn’t her most dangerous adversary, not by a long shot. Marius’s sire -- a half-demon -- is determined to see the necromancer who stunned the vampire world on her knees. If she won’t bend, he’ll do everything in his power to make her break. No price is too high, meaning no one is safe -- including Disco and Paine.

Dealt a blow from which she can never recover, Rhiannon turns to the only person who can help her: the fallen angel who is relying on Rhiannon to save her soul. Bartering with a creature from Heaven is probably just as dangerous as starting a war with a demon from Hell, but with nothing to lose it’s no longer about life or death.

It’s about getting even.
more
Bookmark Rate Book
Amazon Other stores

Similar books to 'The Ripple Effect'

Buy 'The Ripple Effect' from the following stores: