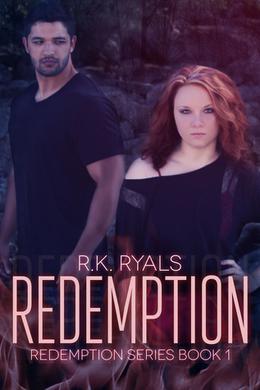 A fateful car accident, a strange Abbey ruled by an even stranger Abbess, an insane Demon, a world where right and wrong becomes dangerously twisted, and a confident, rebellious teenager . . . .

Dayton Blainey is a foul-mouthed, grief-stricken young woman forced to live with a religiously eccentric aunt who favors her moral older sister. But when Dayton's life becomes intertwined with a dangerous stranger, she suddenly finds herself at the center of a war fought since the beginning of time.

Trapped between what she believes is right, and a forbidden attraction, Dayton must come to terms with betrayal and her surprising lineage to stop a war before it even begins.
more
Amazon Other stores
Bookmark Rate Book