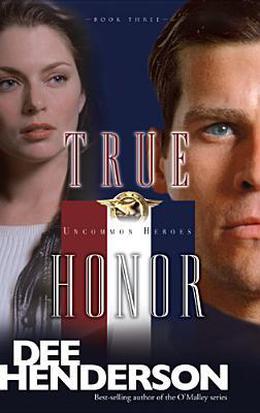 CIA officer Darcy St. James is after a man who knew September 11 would happen--a man who chose to profit from the knowledge. Navy SEAL Sam "Cougar" Houston is busy: The intelligence Darcy is generating has his team deploying around the world. Under the pressure of war, their romance flourishes. But it may be a short relationship: for the terrorists have chosen their next targets, and Darcy's name is high on the list. Uncommon Heroes: Welcome to a world where friendships go deep, loyalties stand strong, and uncommon heroes perform the toughest jobs in the world. Dee Henderson's military romance series provides a detailed passage into the world of the military and homeland heroes, and those they love.
more
Bookmark Rate Book
Amazon Other stores