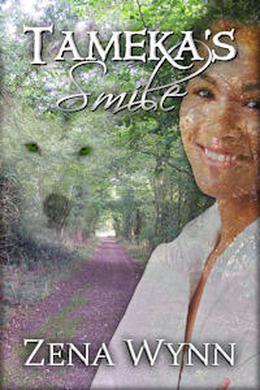 Deputy Chadleigh Wilson, former lone wolf and new to the Raven pack, was raised among humans in foster care. He doesn't know anything about true mates, but one smile from Tameka Jones and he knows he has to have her. He'll do anything to claim her. Once she's his, he'll do whatever it takes to keep her safe.

Tameka Jones is baffled by her response to the handsome deputy. She came to Refuge to simplify her life. Instead, she finds herself surrounded by people who think they're werewolves, of all things, and now her dead grandmother is talking to her.

But Chad's not the only person interested in Tameka. Someone wants her land and is willing to do anything -- even kill -- to get it.
more
Amazon Other stores
Bookmark  Rate:

'Tameka's Smile' is tagged as: