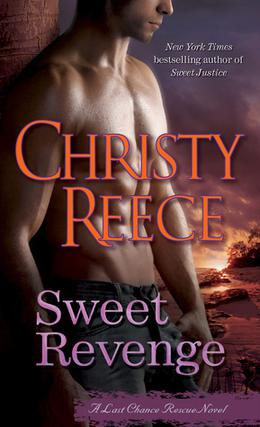 Jamie Kendrick went on a trip to hell at the hands of Stanford Reddington, a monster protected by money and power. Now, asking for Last Chance Rescue’s help, Jamie makes plans for her revenge. And Dylan Savage, one of LCR’s most skilled operatives, is given an assignment he despises but can’t refuse—to train the lovely Jamie but thwart her revenge plot at all costs. With tender ruthlessness, he pries open her most intimate secrets, and the attraction they’ve both tried to deny explodes into a scorching love affair—an affair that Dylan has to end. Months after Jamie stormed away from Dylan and LCR, the two meet again—at the home of Stanford Reddington. In the grips of hurt, anger, desire, and undercover danger, Jamie and Dylan will risk more than broken hearts: they’re risking everything to stop an evil fiend from destroying more lives, including their own.
more
Bookmark Rate Book
Amazon Other stores