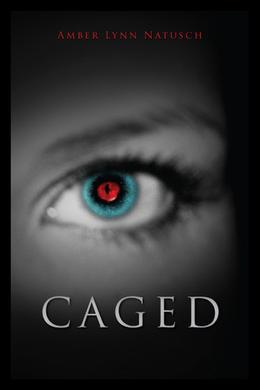 "I stood in the middle of the room, unmoving – I barely breathed. My life had just become surreal, impossible, and one enormous lie. I needed to go, to run somewhere, anywhere to beat back the reality that was rapidly closing in around me. The image of him was burned into my retina, flashing over and over again like a warning. He was trapped somewhere between human and decidedly not, and I realized that was my new reality.
I was too."

After the death of her parents, Ruby awakens from a lifetime of shadows and finds herself alone, thrust into a world of lies, deceit, betrayal and the supernatural.
As her quest for truth continues to come up short, she realizes that maybe some questions really are best left unanswered.
When her true identity is finally unveiled, she is forced to choose between two of the mysterious men who continually seem to crop up in her life.
She chooses poorly.
Now abandoned, Ruby must learn to call on the darkness within to survive, or spend a hellish eternity imprisoned because of it.

'Caged' is tagged as:

Buy 'Caged' from the following stores: