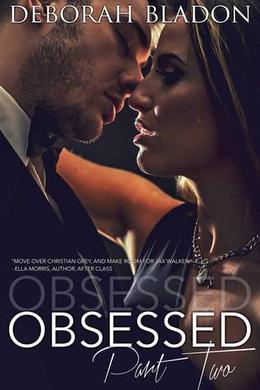 When Ivy first met Jax, she knew he was everything she wanted, but she didn't need. She couldn't have been more right. She thought she was done with the lies, the secrets and the betrayals, but her past is inescapable, no matter how hard she tries. That pain that she once thought was buried forever is slowly starting to resurface and it may just be too much for her already fragile heart to take.

If there's one thing that Ivy loves most about Jax, it's his relentless need for control. He does everything he can to win her back and to prove that there's more to him than his past demons. He swears he's a changed man, but can a man like Jax ever really change?

As Ivy begins to believe in Jax again, an unexpected secret tears her world apart. Past lovers return, schemes are exposed and Ivy is left standing in the center of it all.
more
Bookmark Rate Book
Amazon Other stores