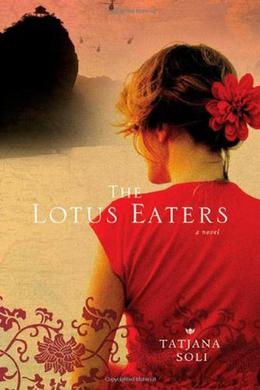 A unique and sweeping debut novel of an American female combat photographer in the Vietnam War, as she captures the wrenching chaos and finds herself torn between the love of two men.

On a stifling day in 1975, the North Vietnamese army is poised to roll into Saigon. As the fall of the city begins, two lovers make their way through the streets to escape to a new life. Helen Adams, an American photojournalist, must take leave of a war she is addicted to and a devastated country she has come to love. Linh, the Vietnamese man who loves her, must grapple with his own conflicted loyalties of heart and homeland. As they race to leave, they play out a drama of devotion and betrayal that spins them back through twelve war-torn years, beginning in the splendor of Angkor Wat, with their mentor, larger-than-life war correspondent Sam Darrow, once Helen's infuriating love and fiercest competitor, and Linh's secret keeper, boss and truest friend.

Tatjana Soli paints a searing portrait of an American woman’s struggle and triumph in Vietnam, a stirring canvas contrasting the wrenching horror of war and the treacherous narcotic of obsession with the redemptive power of love. Readers will be transfixed by this stunning novel of passion, duty and ambition among the ruins of war.

'The Lotus Eaters' is tagged as:

Similar books to 'The Lotus Eaters'

Buy 'The Lotus Eaters' from the following stores: