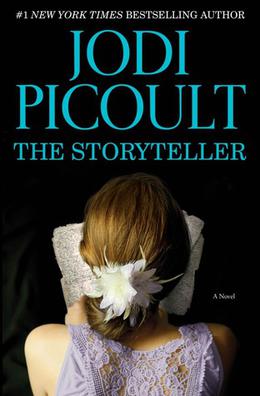 Sage Singer befriends an old man who's particularly beloved in her community. Josef Weber is everyone's favorite retired teacher and Little League coach. They strike up a friendship at the bakery where Sage works. One day he asks Sage for a favor: to kill him. Shocked, Sage refuses... and then he confesses his darkest secret—he deserves to die, because he was a Nazi SS guard. Complicating the matter? Sage's grandmother is a Holocaust survivor.

What do you do when evil lives next door? Can someone who's committed a truly heinous act ever atone for it with subsequent good behavior? Should you offer forgiveness to someone if you aren't the party who was wronged? And most of all—if Sage even considers his request—is it murder, or justice?
more
Bookmark Rate Book
Amazon Other stores

Similar books to 'The Storyteller'

All books by Jodi Picoult  ❯

Buy 'The Storyteller' from the following stores: