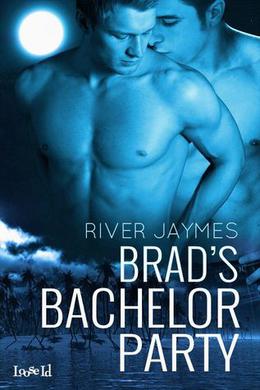 In college, geeky med student Cole Winston fell for his best friend, Brad Kelly. The bold, brash charmer was everything Cole wasn't: confident, popular, and straight. Unfortunately Cole's secret blew up in his face, and he walked away.

Years later, when Brad needs help, he calls Cole. Now a respected trauma surgeon, Cole has learned not to risk his heart and is ready to be Brad's friend again. Things go well until Brad asks Cole to be his best man.

With both his parents dead, Brad never would have survived college or his brother's rounds of drug rehab without Cole. The five-year gap in their friendship was painful.

Now Brad's got his best friend back, a kick-ass job, and is engaged to the CEO's daughter. Life is great…until a hot encounter at his bachelor party leaves both men reeling. The sexual tension between the two is off the charts. Brad has commitments he needs to keep, but how can he go through with the wedding when he can't stop thinking about Cole?

And how can Cole stand beside his friend and watch him get married, especially now that he realizes he still loves Brad?
more
Amazon Other stores
Bookmark Rate Book