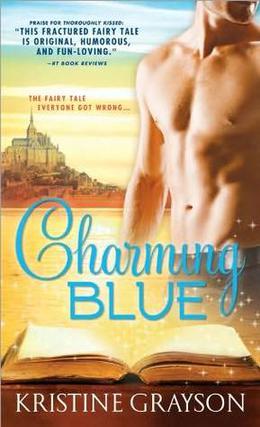 Once upon a time...he was the most handsome of princes. But now he's a lonely legend, hobbled by dark history. With too many dead in his wake, Bluebeard escapes through the evil spell of alcohol. But it's a far different kind of spell that's been ruining his life for centuries. Jodi Walters is a fixer, someone who can put magic back in order. But Blue has a problem she's never encountered. And worse, she finds herself perilously attracted to him.
more
Amazon Other stores
Bookmark  Rate:

'Charming Blue' is tagged as: