A Lesson in Presumption (Lesson #5) 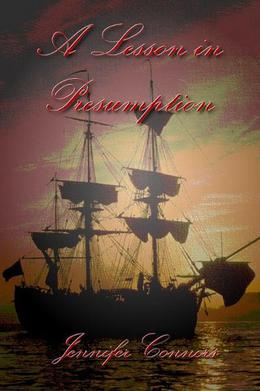 Book #5 in the Lesson Series.

Ginny has been living the romance novel formula over and over again. In her new adventure, she decides that it's her turn to call the shots. Not only will she decide who she is to fall in love with, but Ginny plans on taking control of her own destiny. Or at least the destiny of her newest character, Corliss.

The mega-hunk, Nathaniel, has different plans. He is the captain of his ship and his fate. As a privateer in the late 18th century, Nathaniel is not used to being controlled by anyone.

Will Ginny be able to live as she pleases, or will the plot have its way in the end?
more
Amazon Other stores
Bookmark Rate Book

Similar books to 'A Lesson in Presumption'

Buy 'A Lesson in Presumption' from the following stores: