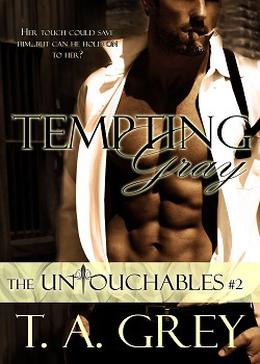 It all began nearly 600 years ago…

A dangerous vampire, mated to a woman his heart no longer beats for.

A mistake that would change his entire life.

A mistake so horrific it would lead Grayson Blackmoore back to one woman.

A woman who holds the power to shatter him completely—Arabella Donahue.

Vengeance, bloodshed. The hunt is on and Grayson won’t stop until they’re all dead.
more
Bookmark Rate Book
Amazon Other stores

The 'The Untouchables' series