The House in Grosvenor Square (Forsythe #2) 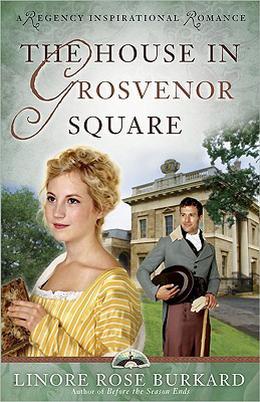 Readers who loved the author's first book, Before the Season Ends, will delight in this charming sequel set in Regency London.

As Ariana Forsythe plans her wedding to Philip Mornay, she must adjust to the realization that she is soon to become the wife of an extremely wealthy man. She wonders if it's wrong to rejoice that her future husband is rich. But she promises herself to use her new position to do what she can to aid the numerous street waifs she sees all too often in London.

During a tour of her future home--the house in Grosvenor Square--Ariana makes plans to redecorate according to her tastes. But when Philip arrives home later, he is informed that an expensive silver candlestick and a miniature portrait of George III have gone missing. Moreover, each time Ariana visits the house, accompanied by a friend or relation, another item disappears.

Shortly thereafter Ariana is abducted as she leaves a performance at Covent Garden Theatre, leaving Philip to unravel the pieces of the mystery. Where has his future bride been taken, and by whom? For what reason? How does Ariana's faith play a role?

Finally, after the safe return of his intended, how does Philip--a man of intense discrimination in his tastes--find the many alterations in his house? And what on earth is behind the sudden influx of bills from every charity in London, all thanking him profusely for his uncommon generosity? Will he have second thoughts about his future bride?

Readers will find romance, intrigue, humor, and inspiration in this new book of spirited romance for the Jane Austen soul. 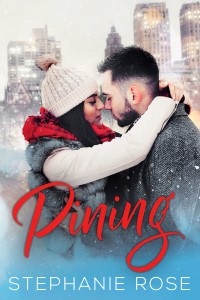 Similar books to 'The House in Grosvenor Square'

More books like 'The House in Grosvenor Square'   ❯

Buy 'The House in Grosvenor Square' from the following stores: