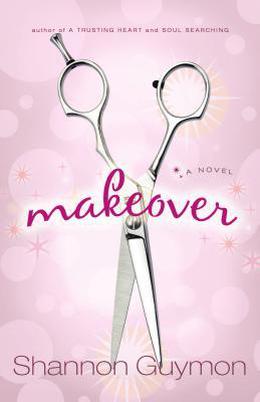 Ten years ago her father abandoned her and her mother for a younger, richer woman. The majority of boys her age ignore her. And now her boyfriend - the missionary she waited faithfully for over the last two years -- dumped her at the airport for a beautiful brunette he met in the mission field. Hurt and humiliated, Sophie vows to get even with Blake and get over him - fast.

Desperate for a full-scale makeover, Sophie is determined to shake off the girl she was and become the woman she wants to be. Standing up to her incredibly snobby relatives and getting back into the dating game proves to be easier than she thought, but can she trust the men she dates? Paul seems nice, but Sophie suspects he might be in love with another girl, and she's not about to put up with that again. Sam makes her heart flutter, but what about his psychotic ex-girlfriend - is Sophie in any danger? And to top it off, it appears that Blake may still love her. But will she allow herself to trust him again?

At Last
At Last
(Love and Weddings #3)

Buy 'Makeover' from the following stores: