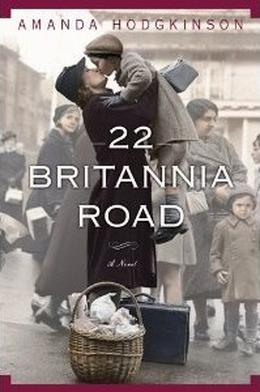 In her powerful debut, Hodgkinson takes on the tale of a family desperately trying to put itself back together after WWII. Silvana and Janusz have only been married a few months when the war forces them apart. Silvana and their infant son, Aurek, leave Poland and disappear into the forests of Eastern Europe, where they bear witness to German atrocities. Meanwhile Janusz, the sole survivor of his slaughtered military unit, flees to France. There, he takes up with a local girl and, though he loves her, awaits the war's end so that he can go in search of his wife and son. He eventually finds them in a refugee camp and they travel to England together, where they attempt to put the past behind them. But the secrets they carry pull at the threads of their fragile peace. Hodgkinson alternates viewpoints to relay the story of three desperate characters, skillfully toggling between the war and its aftermath with wonderfully descriptive prose that pulls the reader into a sweeping tale of survival and redemption.
more
Amazon Other stores
Bookmark  Rate: