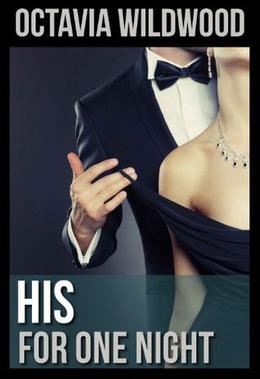 After a bad night, straight-laced college instructor Daniella James finds herself drowning her sorrows at a local bar. It’s not her type of place, but she doesn’t feel like being alone. Then a handsome stranger in an expensive suit walks into her life and nothing is ever the same again.

The heir to a vast fortune, Hayden Slate leads a life of privilege. He travels the world to purchase rare pieces of art - a glamorous job if there ever was one. But just like the paintings he buys, there's more to Hayden than meets the eye.

Not sure what to make of the mysterious stranger at first, Daniella proceeds cautiously. But the attraction between them is instant. Soon Daniella finds herself wanting to try all sorts of steamy new things with him…

But Hayden, plagued by demons, is a walking contradiction. He warns Daniella their relationship must remain casual but his actions are those of a man who longs for an intimate connection. Confused and frustrated, Daniella finally confronts him, determined to unearth his long-buried secrets.

Can she get through to the troubled heir or will her questions send him over the edge?

This book contains explicit adult situations.
It is the first part of a trilogy that is designed to be read together.
more
Amazon Other stores
Bookmark  Rate:

'His for One Night' is tagged as:

Similar books to 'His for One Night'

Buy 'His for One Night' from the following stores: