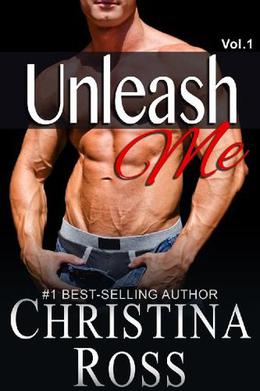 Chasing your dreams is dangerous. Fighting for them can end your life.

Lisa Ward’s childhood dream was to become a best-selling novelist. But when luck finally strikes after years of trying to make it in the publishing industry, her entire world is tossed into turmoil when it’s revealed that somebody wants her dead.

As the pressures mount and as the threats escalate, Lisa’s boyfriend—a former SEAL—quickly rises up to protect her. But is even he enough to help her survive this? After all, the person who wants her dead is as bright as he is cunning. And he’s not above killing the love of Lisa’s life should he get in the way.

Since childhood, Lisa Ward knew the power of a dream. What she didn’t know is that dreams often can turn into nightmares.

This story unfolds over three volumes between 35,000 and 45,000 words each.
more
Amazon Other stores
Bookmark  Rate:

The 'Unleash Me' series

Similar books to 'Unleash Me, Vol. 1'

Buy 'Unleash Me, Vol. 1' from the following stores: