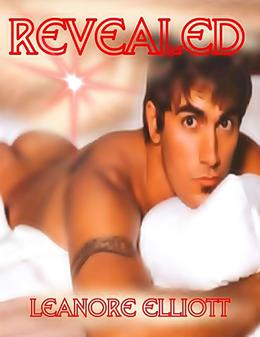 Dell was a hired, no questions asked, kind of thief, and he never planned to take the gorgeous cat burglar home with him. In a span of only a few hours, he realized with a stunned bliss that he'd become a victim of an unexpected seduction. He'd been assaulted, seduced and taken by a sexy cat burglar, weighing all of maybe 130 pounds. And he'd lustfully enjoyed it all. The assignment had been to take the stone from the pretty thief and get paid. And what did he actually do? He took the girl and got totally laid.
Glory found herself lying on top of him and discovered the evidence of the sex they must've had. She had ruthlessly tied him to his own bed! She found that she could command him to do anything she wanted. It was so tempting, because this yummy thief was six feet of muscled man, well built and sexy as all get out. What would happen, if she actually allowed herself this shameless pleasure? Would lust turn into love?
Ruthless thugs are chasing the both of them, trying to cut the heart stone out of their chests. The bewildered pair of clever thieves might even avoid this horrid fate - if they could just keep their insatiable hands off each other.
135 pages worth of a sexy, suspenseful romp that will take you to an erotic world, controlled by the master of decadence - the puppeteer of wickedness. The heart stone will lead you to an unanticipated, torrid love and all of your fantasies will be - REVEALED.
more
Amazon Other stores
Bookmark  Rate:

'Revealed' is tagged as:

Buy 'Revealed' from the following stores: