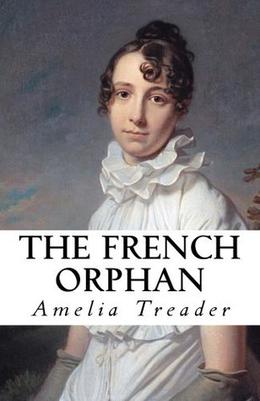 The French Orphan follows on from my earlier book, Katherine's choice. Henriette, a young Normal girl is adopted by the British military attache Sir Simon when she is orphaned by the death of her mother. Her mother had given Sir Simon critical support while on a scouting mission in Napoleonic France. Her story as she fits into Sir Simon's family forms the backdrop of the story. She struggles to understand the romantic complications that ensue from her Aunt's convoluted entanglements with a British officer, an American diplomat, a completely unsuitable Irish groom and the mysterious Comte de Belgade.
more
Amazon Other stores
Bookmark  Rate:

'The French Orphan' is tagged as:

Similar books to 'The French Orphan'

Buy 'The French Orphan' from the following stores: