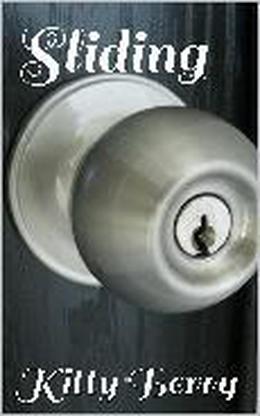 In Sliding we meet Brooklynn Adams who is married to her adolescent crush, Tate Taylor. Tate is a wealthy and powerful music executive in New York City and Brook is a famous choreographer who works alongside Tate at their entertainment company. To the outside world Tate and Brook have it all but looks can be deceiving. Tate flees to the West Coast under the disguise of business and on the fateful morning Brook is scheduled to fly to meet her estranged husband she finds herself looking into her mirror. She is faced with a decision. Should she answer her phone and miss her flight or run like hell and head to Tate?
more
Amazon Other stores
Bookmark  Rate:

'Sliding' is tagged as:

The 'The Stone' series

Buy 'Sliding' from the following stores: