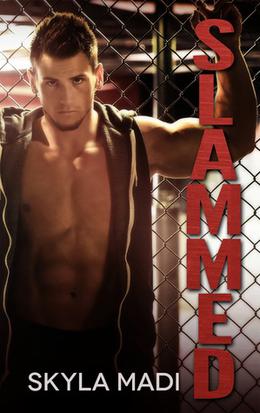 Once upon a time, Selena Graham met a boy named Jackson Quinn…

This isn’t your typical fairytale, no. This one is twisted and the role of prince charming is filled by one man too set in his ways, haunted by the demons of his past.

Jackson wants to live his life free of the tribulations the woman in his past put him through and nothing makes you appreciate what you have quite like the reappearance of someone you thought was long gone.

Selena knows he’s too much for her, but he’s the only person besides her best friend who accepts her for who she really is—out of control and desperate for attention. She knows she deserves more, but how can she quit the one thing that makes her feel accepted?

While both struggle to find balance, can Jackson keep his past where it belongs? Can Selena hold on long enough for Jackson to realize what’s good for him? And can he relinquish control and finally let love take over?
more
Amazon Other stores
Bookmark  Rate:

'Slammed' is tagged as:

Buy 'Slammed' from the following stores: