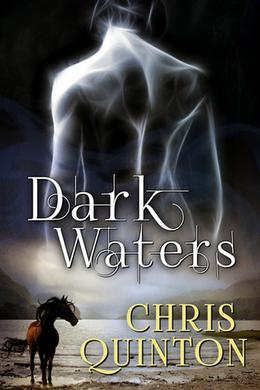 Flein is a wanderer by instinct and need, roaming the known world as the fancy takes him. In the Highland village of Glenfinnan, women have been raped and brutally murdered. The killer is a waterhorse, a monstrous shapeshifter by all accounts. But when Flein meets Donnchadh, first in its equine form, then its man-shape, he knows the waterhorse is innocent. Flein is drawn to the shapeshifter, but he finds it difficult to acknowledge it's more than a monster.
Donnchadh, though wary, shares the same attraction. They join forces to hunt for the real murderer, but time is short. They must find the killer before more women die. Then suspicion is turned on them and the hunters become the hunted.
more
Amazon Other stores
Bookmark  Rate:

'Dark Waters' is tagged as: