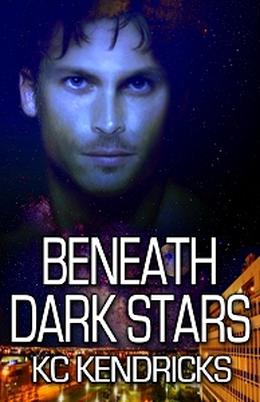 The sequel to Amber Allure’s Best Seller The Back Stairs...

Fallon Roxbury, seasoned detective and special police consultant, knows that appearances can be deceiving. Trained to gather the clues and arrive at logical conclusions, he fits the puzzle pieces of a situation together to find the truth. But there’s nothing reasonable in Fallon’s attraction to the sexy, secretive shapeshifter called Sundown.

Sundown has studied people all his life. Having his very own human male is all he ever wanted. In Fallon, he’s found a man he can trust with his secrets and reveal his true nature. Keeping Fallon happy is a joyful exercise into which Sundown puts his heart and soul—when he’s not teasing Fallon’s police partner by leaving strange footprints at crime scenes, that is.

Fallon’s new case ties into an old one. At a dead end, he knows it’s time to ask Sundown for a little help. With his special abilities, Sundown can get into places Fallon can’t. All Fallon has to do is figure out a way to prove what he already knows. But what’s a cop to do when the truth takes a shift that’s stranger than fiction?
more
Amazon Other stores
Bookmark  Rate:

'Beneath Dark Stars' is tagged as:

Similar books to 'Beneath Dark Stars'

Buy 'Beneath Dark Stars' from the following stores: