Taming The Princess (From the Sea #2) 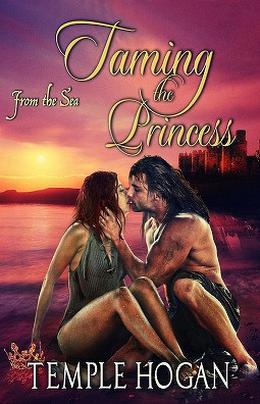 Exasperated by his spoiled, arrogant daughter, Gillian, and her refusal to pick a husband from all the noblemen who plead for her hand, King Darragh decrees she must marry the very next man who comes to the castle. Princess Gillian finds herself married to Padruig Tierran, a lowly fisherman from a distant land. After a hasty marriage, she is whisked away to his fisherman’s croft, where she must learn to cook and clean, none of which she’s successful at. But Padruig has many lessons to teach his new wife and Gillian proves to be an avid pupil.
more
Amazon Other stores
Bookmark  Rate:

'Taming The Princess' is tagged as:

The 'From the Sea' series

Similar books to 'Taming The Princess'

Buy 'Taming The Princess' from the following stores: