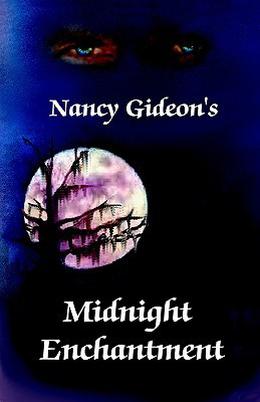 After a 400 year existence as a vampire, Gerard Pasquale wants only to be left alone to shadow the midnight streets of turn of the century New Orleans . . . until blackmail binds him to a mortal bride who throws his dark world into an upheaval. Certain he can escape the unwanted bargain through the treacherous terms he makes, Gerard discovers his new wife may not be as helpless to resist his will as he at first believes! Haunted by a whispered past of witchcraft and voodoo, Laure Cristobel became a bride out of necessity; to protect herself and the unborn child she carries. Though alarmed to find herself wed to a monster, she's dangerously close to falling in love with the man he once was . . . the man she hopes she can make him once again through her own magic skills.
more
Amazon Other stores
Bookmark  Rate:

'Midnight Enchantment' is tagged as: