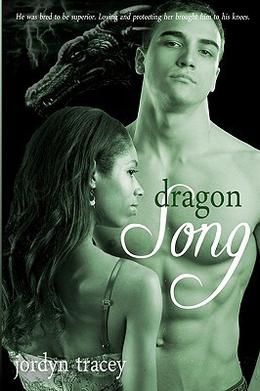 Stone is sexy, rich, and arrogant as hell. He thinks he's above everyone and everything, Tielle decides, but when she saves his life using her nursing training, her life is changed forever. Common sense tells her not to get involved with the man, but the touch of his hands, the lilt in his Irish accent, and the way he makes her feel are too much to resist. She should have listened to her best friend Jamie who advised her that Stone was out of their league. All of a sudden, Tielle is being pursued by a man who wants something from Stone, and he'll use Tielle to get it. With Tielle's life in danger, Stone has no choice but to whisk her away to his family's castle in Ireland where he can better protect her. While he's trying to discover who is after him and why, he will do whatever it takes to keep safe the one woman who has been able to get beneath his skin. She may throw a fit and spout to him about his interfering with her life plan, but Stone knows how to calm her in his bed at night. Now, if he can just keep his dragon shape-shifting gene a secret while he discovers the identity of his enemy, all will work out fine.
more
Amazon Other stores
Bookmark  Rate:

'Dragon Song' is tagged as:

All books by Jordyn Tracey  ❯