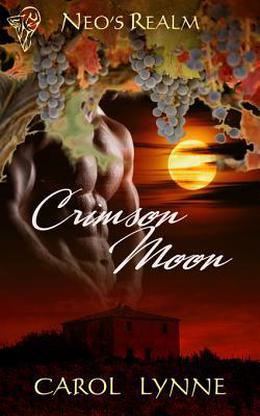 After his capture by a rogue vampire coven, Gunnar, alpha werewolf and head of Neo’s Realm security, was viciously turned into a vampire. Although Gunnar was eventually rescued, he refuses to accept the vampiric side of himself.

Centuries earlier, Ramiro was also changed against his will, but he’s learned to accept himself and make the best of his new life. He knows he has his hands full with Gunnar, but there is something about the confused werevamp that pulls at his once-human side. As head of security for the vampire king, Ramiro has the reputation of being a cold-hearted warrior, but he wasn’t always that way. As he continues to coach Gunnar through the transition, he begins to yearn for things he hasn’t wanted in centuries, love.

Gunnar hates being seen as weak by Ramiro. Never has he allowed someone to take care of him, especially someone he considers an equal in battle. Giving in to his body’s desires won’t come easy, but Gunnar begins to fear for his own sanity if he continues to push the vampire away.
more
Amazon Other stores
Bookmark  Rate:

'Crimson Moon' is tagged as: