Shadow of a Wolf (Of a Wolf) 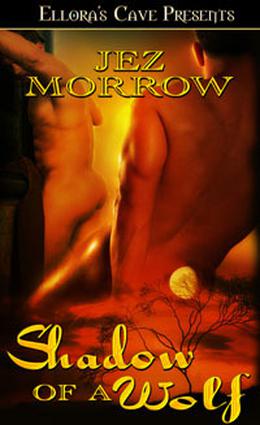 Shadow of a Wolf Jez Morrow Lieutenant Commander Jack Reed never felt anything missing from his life until his best friend went missing-kidnapped on an icy December night nearly two years ago. The beautiful, edgy, young Martin Winter of the FBI was the only other of Jack's kind, a man who could transform into a wolf. Not until Jack lost Martin did Jack know that he loved him. Haunted and hunted, Martin shows up at Jack's cabin and stays the night. In the dark Martin stumbles into the wrong bedroom and into Jack's bed, where Jack and Martin spend a night of wonder, discovery and blindingly beautiful sex. Martin must run away, though he would give anything to be in Jack's strong embrace again-anything but Jack's life. For someone wants Martin Winter dead, and that someone may be inside the FBI itself.
more
Amazon Other stores
Bookmark  Rate:

Similar books to 'Shadow of a Wolf (Of a Wolf)'

Buy 'Shadow of a Wolf (Of a Wolf)' from the following stores: