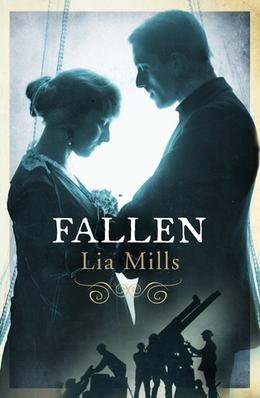 Spring, 1915. Katie Crilly gets the news she dreaded: her beloved twin brother, Liam, has been killed on the Western Front.

A year later, when her home city of Dublin is suddenly engulfed in violence, Katie finds herself torn by conflicting emotions. Taking refuge in the home of a friend, she meets Hubie Wilson, a friend of Liam's from the Front. There unfolds a remarkable encounter between two young people, both wounded and both trying to imagine a new life. Lia Mills has written a novel that can stand alongside the works of Sebastian Faulks, Pat Barker and Louisa Young.

Lia Mills is the author of two previous novels and of a memoir, In Your Face, that was praised by Man Booker Prize winner Anne Enright as 'life-changing'. She lives in Dublin.
more
Amazon Other stores
Bookmark  Rate:

'Fallen' is tagged as:

Buy 'Fallen' from the following stores: