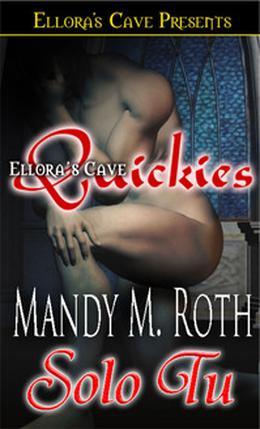 Solo Tu By Mandy M. Roth A witch by birth, Francy Montgomery feels she's merely a fledgling in the eyes of the supernatural world. Only one man has ever believed in her abilities, a man who a few years ago ignited a magical fire within her that burns for his touch, despite his rejection. Now she has to face him again, and tell him of her intent to marry another rather than wasting her life wanting what she can never have.
more
Amazon Other stores
Bookmark  Rate: